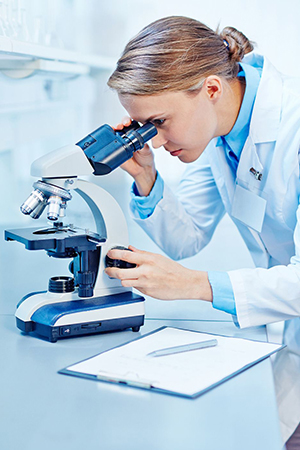 Relationship between smoking tobacco and development of COPD has been well established, including description of involved underlying pathophysiological mechanisms, resulting in high morbidity and mortality around the world. Compared to tobacco smoking and COPD, the evidence demonstrating relationship between marijuana smoking
and development of COPD is limited and not very strong. Along the most traditional and most studied population of older tobacco smokers with COPD, a new population of younger individuals with common histories of smoking cigarettes composed of mixture of tobacco and marijuana developing COPD at early age has been emerging in the Caribbean region. At present, there is no scientific evidence evaluating the above population. Systematic clinical studies are needed to establish relationship of smoking cigarettes composed of tobacco and marijuana and COPD development and progression.