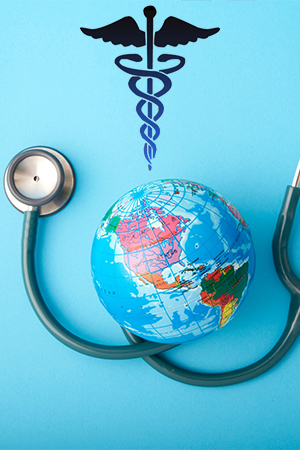 Anemia is a major cause of morbidity and mortality among pregnant women in developing countries like Nigeria. The burden and predisposing factors varies even within countries. It is one of the potential lethal complications of pregnancy leading to large number of maternal and fetal death. However, it is preventable and curable. The aim of this study was to find out the preventive measures and knowledge of anemia in pregnancy among pregnant women attending antenatal clinic in Adeoyo Maternity Teaching Hospital, Ibadan.

The study utilized the use of non-experimental cross sectional type of descriptive survey and a convenient sampling technique was used to select 384 participants. Data were obtained using a self- administered questionnaires and analyzed using SPSS version 20.0, p ≥ 0.05 significant level.

It was concluded that pregnant women’s knowledge of preventive measures against anemia in pregnancy is paramount to healthy life in pregnancy and good pregnancy outcome.