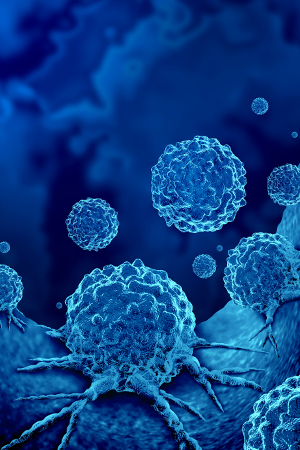 The Development of LPPC in PAS in Blood Transfusion Centre

Background and Objective: Transfusion support in cancer patients is vital for their survival. Platelets, in particular, are necessary to prevent serious bleeding. Platelet additive solutions (PAS) are crystalloid nutrient media used in place of plasma for platelet storage. They replace 60-70% of plasma in platelet components. So the amount of storage plasma can be decreased. Platelet stored in PAS have been demonstrated to have a lower risk for allergic transfusion reactions and appeared to have equivalent clinical efficacy for controlling bleeding, compared to platelets stored in 100% plasma. We try to bring PAS to replace plasma in making leukocyte poor platelet concentrates (LPPC) compared with conventional methods that use plasma, 1 bag of total buffy coat 4 units.

Methods: PAS and plasma using a ratio of 65:35 in accordance with the standard reference. Then LPPC in PAS were measured for the volume, content of platelet concentrates, white blood cell contamination and the titer of anti-A and anti-B compared to traditional methods.

Conclusion: All of LPPC in PAS are classified as low titer, which led to the patient at any group. This would make the platelet concentrates inventory more flexible. Content of platelet concentrates and white blood cells contamination from LPPC in PAS provides reached the recommended quality of Council of Europe (EU) and National Blood Centre, Thai Red Cross Society (TRC).