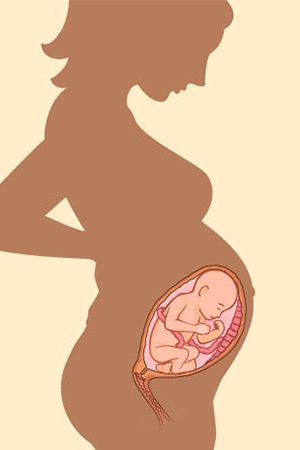 Objectives: To study the relationship between HIV infection, antiretroviral therapy and CD4 lymphocyte counts on the ovarian reserve.

Setting: The study was conducted at a fertility centre in Johannesburg.

Interventions: Comparisons were made between the study and control groups and between the two arms of the study group with regards to outcome measures.

Results: A total of 79 study patients underwent IVF treatment; 75 achieved embryo transfer and 21 pregnancies were obtained. Of the patients who achieved pregnancy, only one had a CD4 count < 200. Of the 21 patients who achieved pregnancy, 9 were not on prior ARV treatment and 12 were on ARV treatment. The HIV seropositive group had statistically lower AMH levels when compared with the expected age related AMH levels (p = 0.011). Comparing the two arms in the study group, treatment with ARV therapy was also noted to statistically affect AMH levels (p = 0.045). Significantly fewer pregnancies were noted in the HIV positive group (28% vs 34.5%) and there were more pregnancies amongst those on ARV treatment compared with those who were not on treatment, but this was not statistically significant (57% vs 43%).

Conclusion: The mechanism by which HIV infection influences AMH and ovarian reserve remains speculative. In our study we demonstrated that HIV infection has a negative effect on ovarian reserve and the fact that the majority of those who conceived had a CD4 >200 suggests that CD4 counts may influence conception.