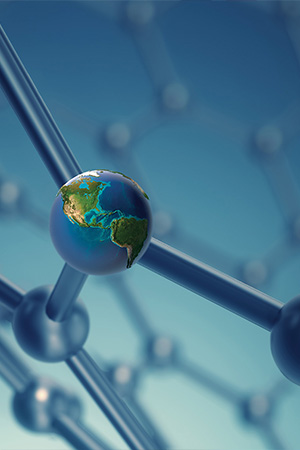 This paper describes a finite element method (FEM) analysis for cold burring process of large diameter SUS304 pipe. The large diameter pipes such as ϕ216.3 mm are used for a plant as a flow channel of gas and liquid. A burring process of pipe is generally for forming the branch. Burring molding is one of the typical molding techniques for branch pipes. The burring process is achieved by drawing of die from prepared hole. And the branch pipes are generally joined by welding. But this process has some problem. First, burring processing has a forming limit. Second, wall thickness and strain are uneven at the branch part of burring forming. Also, the hole important for burring processing is different from the optimum shape. In this study, we proposed calculation of suitable mother pipe holes. The target branch pipe in this study is a branch pipe with a uniform height of nominal diameter 100 A, diameter 114.3 mm, wall thickness 3.0 mm, burring height 10 mm. In this study, we aim to construct a burring analysis model and to calculate an appropriate hole shape which enables welding without requiring end face cutting when joining branch pipes. In the burring process, the initial shape is very important. In the process of this paper, we first construct a burring analysis model and decide the initial shape of the hole. Next, we analyze the initial shape and find problems. This problem depends on the hole shape. Therefore, we found that this hole shape improvement is necessary. In this paper, the results of the optimal hole shape improved and the analysis result are shown, decided from analysis. In this paper, the forming limit of the SUS 304 pipe of the mother pipe 200A and the branch pipe 100A was investigated. By this analysis, it was possible to reproduce the branch pipe with almost uniform height of the branch end part on the FEM analysis.