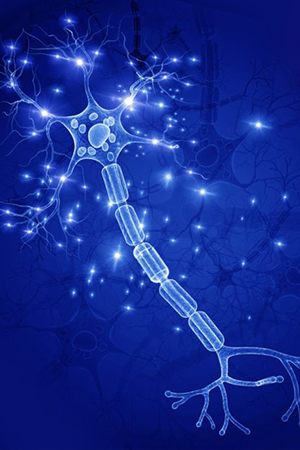 Background: Status epilepticus (SE) is a neurological emergency that carries a high morbidity and mortality. Although treatment of benzodiazepine-refractory SE has onventionally been intravenous phenytoin, it has several limitations including risk of infusion-site reactions, cardiac and haemodynamic compromise necessitating lose]monitoringduringinfusion, multiple drug interactions secondary to enzyme induction, and it can exacerbate certain seizure types including myoclonus and absence seizures. Brivaracetam (BRV), a novel, high affinity synaptic vesicle protein 2A (SV2A) ligand, has a more favourable side-effect profile, is easier to administer and has fewer drug interactions, making it an attractive alternative to phenytoin in SE.

Aim: A systematic review was performed to examine the evidence for the use of BRV in SE.

Methods: PubMed, EMBASE and Medline databases were searched in October 2018 using the search terms: status epilepticus and Brivaracetam. Articles were included provided they were original research articles published in the English language and examined the use of BRV in SE (convulsive and non-convulsive types) in adult patients.

Results: Only 3 studies met the inclusion criteria. Two were multi-centre retrospective cohort studies and the other was a retrospective case series. Interpretation was profoundly limited by the small number of participants (total n = 20), the absence of controls, and was complicated by the fact that BRV was often used when multiple other anti-epileptic drugs (AEDs) had reportedly failed. BRV was noted to be most effective in terminating SE when administered at an early stage. No serious adverse drug reactions were noted during treatment in SE.

Conclusions: BRV can safely be used in both convulsive and non-convulsive SE, though randomised-controlled trials are required before conclusions can be drawn about its comparative efficacy with current conventional AED treatments.