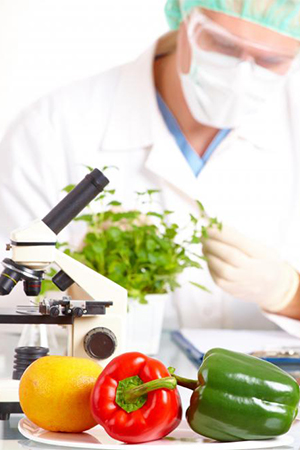 Adolescent’s pregnancy is on increase and is associated to high morbidity and mortality among the born child and the mothers. The mother’s dietary practices during pregnancy is essential for both the mother and the fetus. Dietary intake among pregnant adolescents is a key factor that influences their health and nutrition status and the birth outcome. The nutrition knowledge of the mother has been shown to affect the dietary practices of the children. However, nutrition knowledge is among the ignored aspects of good nutrition. More research has focused on pregnant mothers in general with a little focus on those who are adolescents. In addition, there is inadequate information on dietary practices among pregnant adolescents. Thus, the study aimed to assess nutrition knowledge and dietary practices of pregnant adolescents. A cross-sectional analytical design was used to carry out the study in Mandera East Sub-County, Mandera County which is one of the arid and semi-arid areas in Kenya. A sample size of 258 pregnant adolescents visiting the various health facilities in Mandera East Sub-County was selected using a systematic sampling technique from hospital records. Nutri-survey software was used to analyze dietary data for amount of nutrients consumed. Data was collected, entered and analyzed using SPSS. Pearson’s correlation coefficient was used to assess the relationships between non-categorical variables while chi-square was used for categorical variables. Results show that most of the pregnant adolescents (22.1%) were unmarried and with up to primary level education (68.4%). They were mainly casual workers or pastoralists earning an average of 69.34 ± 6.25 USD. The mean nutrition knowledge score of 46.4 ± 6.8 was low leading to majority (47.5%) having moderate nutrition knowledge. The mean number of meals was 2.95 ± 0.6 while energy intake was 1850.5 ± 33.2 kilocalories. Intake of energy and other micronutrients were below the recommended daily allowance except for fat. The mean individual dietary diversity score was 5.64 ± 2.32 food groups. Cereals and oils/fats, flesh meat and milk and milk products were the common foods consumed. Foods rarely consumed were eggs and sea foods. The nutrition knowledge score was shown to have a significant strong positive relationship with dietary diversity score and the number of meals consumed (P= <0.001). This study concludes that the nutrition knowledge of these mothers was low and as such led to poor dietary practices. This study recommends that the Ministry of Health at national level to come up with an enhanced training package and policy for use in counselling pregnant adolescents.